"Every day choose to be open to new ideas and perspectives, respect others, and work hard."

Angie Lapp serves as Vice President of Executive Affairs for Apex Heritage Group.  She works directly with Steven Madden on a variety of projects and is responsible for the daily running of Apex Heritage Group's home office.  Ms. Lapp works in tandem with the Apex Heritage Group team and affiliated companies to maintain business continuity and serve our employees and customers to the highest degree possible.

Prior to Apex Heritage Group, Ms. Lapp served as the Office Manager for Petro Harvester Oil & Gas, LLC, an upstream exploration and production company backed by TPG Capital.  She was a founding member of the Houston location, and oversaw the initial office buildout.  Previous to Petro Harvester,  Ms. Lapp served as a Work Force Administrator and Executive Assistant at Goldman Sachs over a ten year period and worked with the Investment Banking Division and Municipal Finance departments.

Ms. Lapp has also been active in Child Advocates, Inc. for over a decade.  She has served as President for Child Advocates Young Professionals for Children, along with various committees, helping plan and provide safe and fun activities for the children served by Child Advocates.  Ms. Lapp attended Baylor University and received a B.A. degree in Philosophy/Pre-Law.  She, along with her husband and their children, enjoy being active outdoors, traveling and volunteering together.
​ 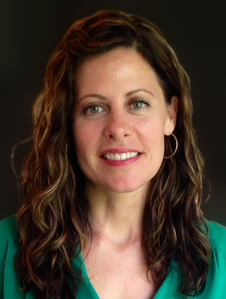