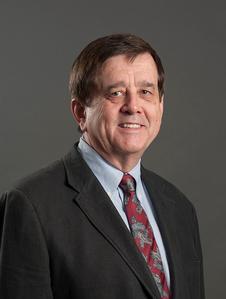 Paul Diorio serves as Chief Operating Officer for Apex Heritage Group.  Mr. Diorio has been with Apex Heritage Group for nearly 10 years and has helped build, buy, and improve each of the operating companies.   Paul is responsible for the operations of each company, including procurement, capital expenditure, facilities, EHS, IT, and at times quality audits/inspections.

After receiving his Electrical Engineering degree from the United States Military Academy, at West Point, Paul was stationed in Germany, where he commanded a supply and service company, comprised of over 300 soldiers and civilians in support of the 3rd Infantry Division. After separation from the military, Paul remained in Europe managing the international manufacturing representative network for an electronic equipment supplier.   Paul went on to work for York International where he was instrumental in the startup of a large manufacturing facility in Houston, TX.  Subsequently, he was recruited by Anderson-Greenwood Valves (Tyco) to become the business unit manager of the spring valve product line where he oversaw all aspects of the division including; personnel hiring, supply chain management, and conversion to lean manufacturing.  Following his tenure at Tyco, Paul, went on to work for Chicago Bridge & Iron (CB&I) where he was the Director of Procurement for all of the Western Hemisphere.

"Always do more than is required of you."